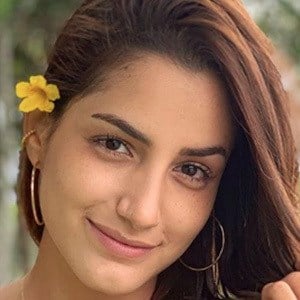 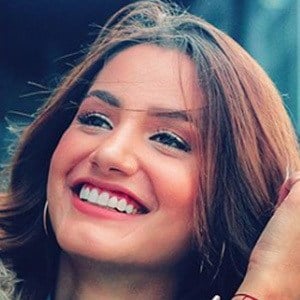 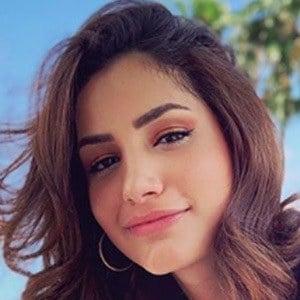 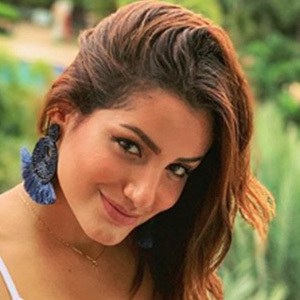 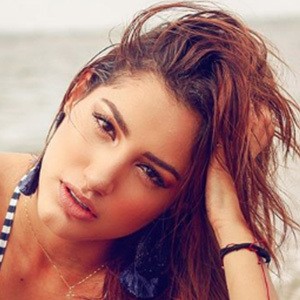 TV actress who appeared in Los Morales in 2017 and El tesoro in 2016. She has more than 600,000 followers on her vivianossa Instagram account.

Her first on screen appearance was in Metástasis in 2017.

Her mother is Mary Mazuer.

She and Laura Torres are both Colombian TV actresses.

Vivian Ossa Is A Member Of