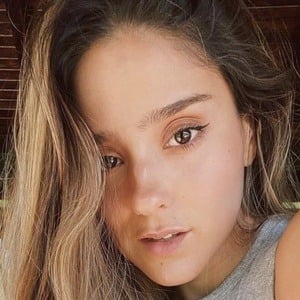 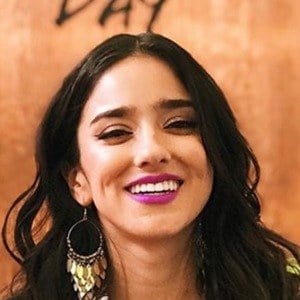 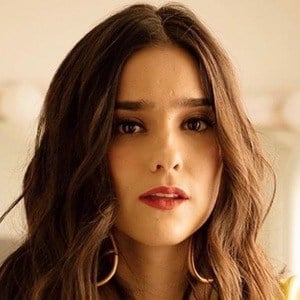 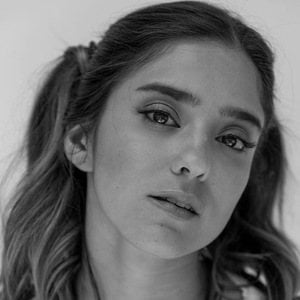 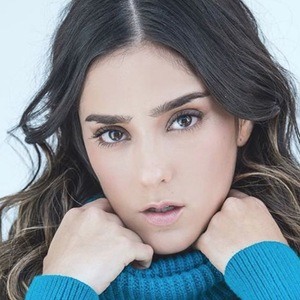 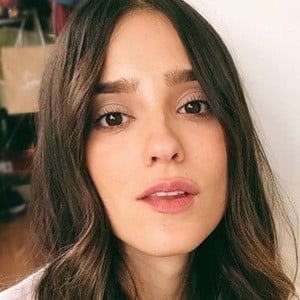 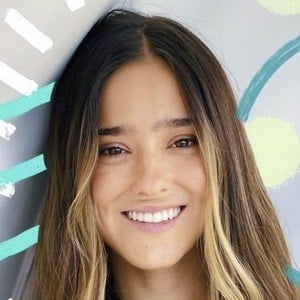 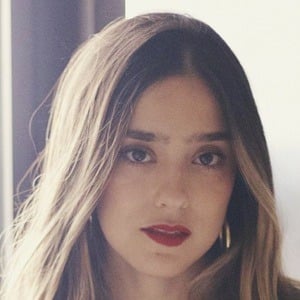 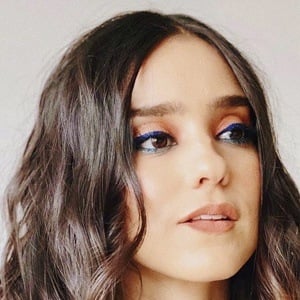 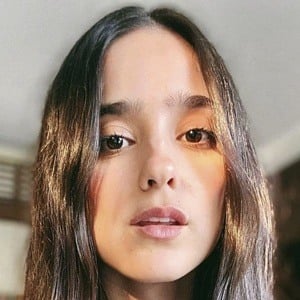 While living in Armenia as a child, she began lessons in acting, dancing, and painting. She eventually went on to earn a degree in design from the University of the Andes.

She has presented for a number of outlets including Nickelodeon, Telecafe, and the Iberoamerican Theater Festival.

She gained significant popularity for her previous relationship with soap actor Julian Gil.

She appeared alongside Blanca Soto when she appeared in the first season of Señora Acero.

Viviana Serna Is A Member Of