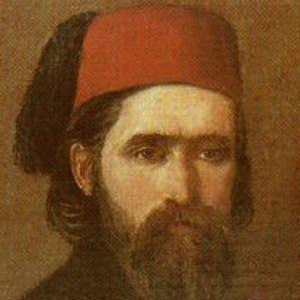 Painter who became known for his portraits and whose work often incorporated religious themes.

He studied art in Italy during his early adulthood.

He taught at the Institute of Fine Arts in Zagreb.

He was born in Karlovac, Croatia. He eventually returned to his hometown, where he tragically committed suicide by drowning himself in the Korana river.

He and fellow painter Ivan Rein were both natives of Croatia.

Vjekoslav Karas Is A Member Of