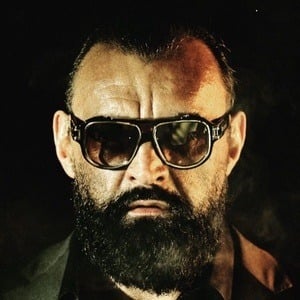 Retired professional wrestler who performed in the WWE from 2006-2011, winning a tag team championship with Santino Marella.

He was the 2005 USA Open Heavyweight Sambo Champion.

He played football at Santa Barbara City College and for the Ukrainian National Team.

He was born in the Ukrainian Soviet Socialist Republic.

Vladimir Kozlov Is A Member Of