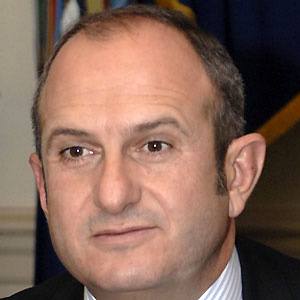 Prime Minister of the Republic of Macedonia from December of 2004 until August of 2006. He was a member of the Social Democratic Union of Macedonia.

He worked in the Socialist Republic of Macedonia's Parliament in the late 1980s, when Macedonia was still considered part of Yugoslavia.

He was sentenced in 2008 to a nearly four-year prison sentence for abusing his power during his time as Macedonian Minister of Defense.

His family lived in Skopje at the time of his birth.

Vlado Buckovski Is A Member Of