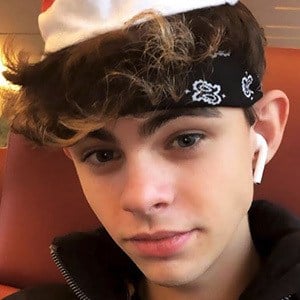 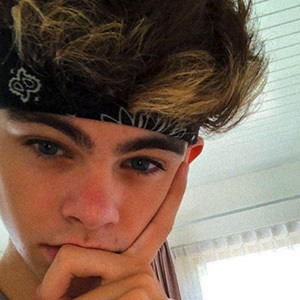 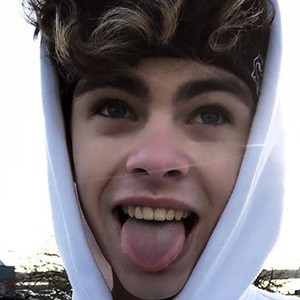 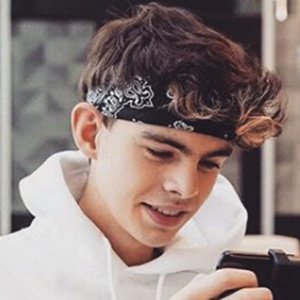 Streamer who primarily uploads content to YouTube. He's known for his Fortnite streams and has amassed a huge online following. He has over 200,000 followers on YouTube and his channel's racked up over 98 million views.

He's been based in the Netherlands.

He's also popular on TikTok and has over 140,000 followers on the platform on which he posts a variety of content from comedy to lip synch to challenge videos.

vThorben Is A Member Of