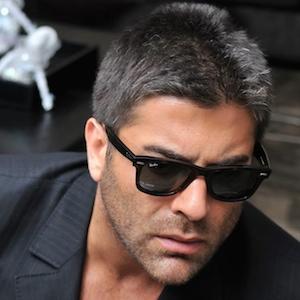 Lebanese singer, musician, and songwriter who competed in Studio El Fan. He is frequently referred to as "The King of Romance."

He studied at the Université Saint-Esprit de Kaslik and the Conservatoire libanais national supérieur de musique.

He landed commercials deals with both PepsiCo as well as LG Electronics.

He married Angela Bechara in a secret ceremony. They have a daughter named Michele.

He and Najwa Karam are both popular Lebanese singers.

Wael Kfoury Is A Member Of