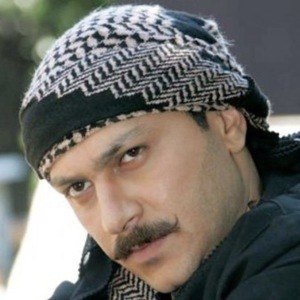 Most well known for his portrayal of Moataz in the long-running series Bab Al-Hara.

He graduated from the Higher Institute of Dramatic Arts in Damascus in 2001 and followed with his screen debut in Al-Muttanabi.

He briefly studied medicine in the Ukraine before earning his breakout acting roles.

His father, Sobhi Al-Rifai, is also a well-known Syrian actor. He married Kholoud El Suwa in 2003 and the pair have two children.

He stars alongside Abbas Al-Noury in Bab Al-Hara.

Wael Sharaf Is A Member Of