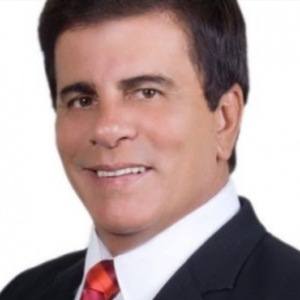 He graduated with a law degree from Universidade Gama Filho.

He appeared in the 1980 film Transparent Death and the 1979 film A Pantera Nua.

He married actress Sônia Lima in 1987. His son is actor and YouTube star Diego Montez.

He often shared photos on Instagram with son Diego Montez.

Wagner Montes Is A Member Of