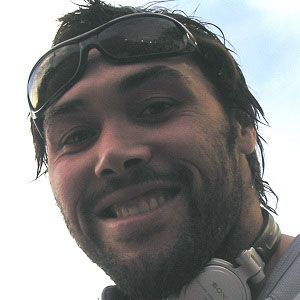 Rugby league footballer who won the 2009 NRL Premiership as a member of the Melbourne Storm. He has played international rugby for both the New Zealand Maori and New Zealand Kiwis.

He played in the Taniwharau Rugby League Club in Huntly, New Zealand before debuting with the New Zealand Warriors in 1999.

In 2010, he became the victim of identity theft when a prankster posing as him contacted the AMNRL and tried arrange for him to play for the Northern Raiders.

He played at the 2000 Rugby League World Cup alongside team captain Tawera Nikau.