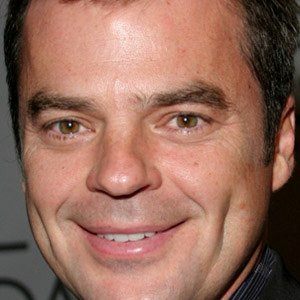 Actor has played Justin Kiriakis on the soap opera Days of our Lives since 1987.

He studied music and theatre in UCLA's famed theater program.

He also started his own band, named Kurth and Taylor, which made a Emmy award-winning song for General Hospital.

He married Debra Yuhasz in 2003; they had one son together.

He acted opposite the actress Jane Elliot twice, on two different soap operas.

Wally Kurth Is A Member Of