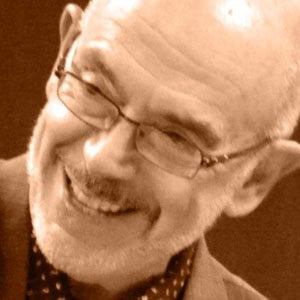 An American novelist, he is best known for She's Come Undone and I Know This Much Is True. He was a professor of creative writing at the University of Connecticut.

He received a B.A. and an M.A. in education from the University of Connecticut and an M.F.A. in writing from Vermont College.

He taught English for twenty-five years at the Norwich Free Academy.

He grew up in Connecticut and remained in his home state with his wife and three sons.

Two of his novels were selected by Oprah Winfrey for Oprah's Book Club.

Wally Lamb Is A Member Of