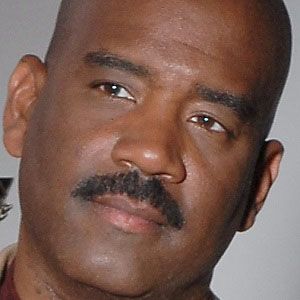 Smooth Jazz Soprano and Alto Saxophonist who also worked as a professor of music at the Berklee College of Music. He founded Affable Publishing and Affable Records.

His self-titled debut album was released by Polydor label in 1987.

He has received critical acclaim and award recognition for his talents.

He was born in El Centro, California.

He is a brass instrument jazz musician just like Wynton Marsalis.

Walter Beasley Is A Member Of