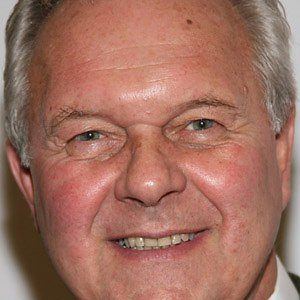 Broadway director and choreographer known for his work on the revival of the popular musical Chicago. The production earned him a 1997 Tony Award for Best Direction of a Musical.

He performed the role of Roger in the 1972 Broadway production of Grease.

He earned a Tony nomination for writing the book for a Richard Rodgers and Oscar Hammerstein II musical revue entitled A Grand Night for Singing.

He grew up in Scranton, Pennsylvania and studied at both the University of Scranton in his hometown and at the Catholic University of America in Washington, D.C.

Walter Bobbie Is A Member Of