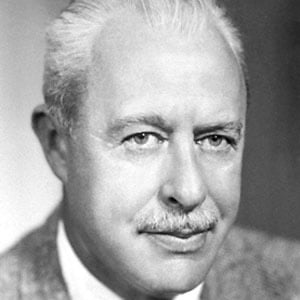 American physicist who co-invented, with John Bardeen and William Shockley, the transistor, a device used to amplify and switch electronic signals and electrical power. He won a Nobel Prize for his invention in 1956.

At 27 years of age he received his doctorate degree from the University of Minnesota.

Writers for the TV show 'Star Trek: The Next Generation' named a ship after him: the USS Brattain.

His first wife was Dr. Keren Gilmore; after her death he married Emma Jane Kirsch in 1958.

His work was financed by Bell Laboratories, founded by Alexander Graham Bell.

Walter Brattain Is A Member Of