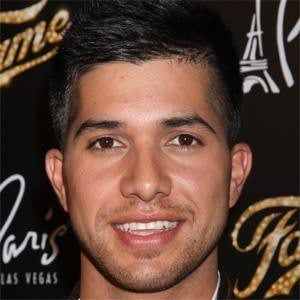 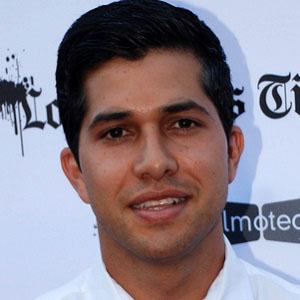 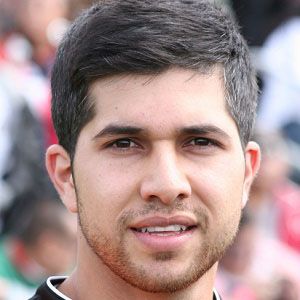 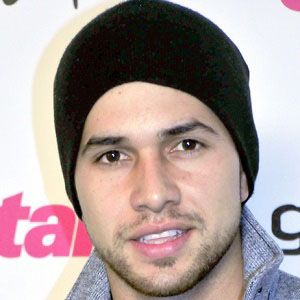 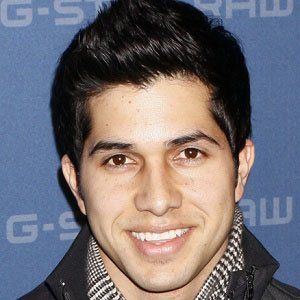 American actor who played a popular role in the updated version of the 1980 film Fame. He won Outstanding Performance at the 2007 Los Angeles Film Festival for his role in August Evening.

He earned a Bachelor's Degree in Criminal Justice from Cal State Fullerton.

He had a five episode role in the television series Friday Night Lights.

He comes from a Mexican family in South Gate, California.

He made homemade movies of himself impersonating Charlie Chaplin when he was younger.

Walter Perez Is A Member Of