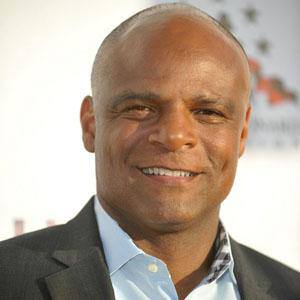 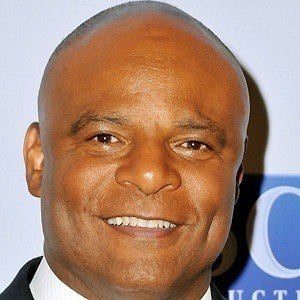 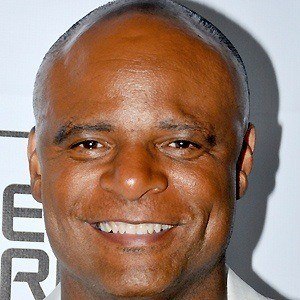 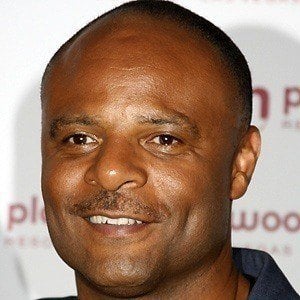 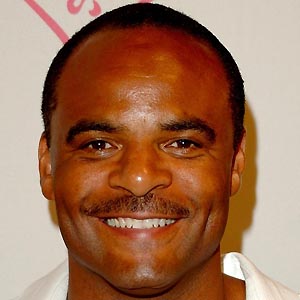 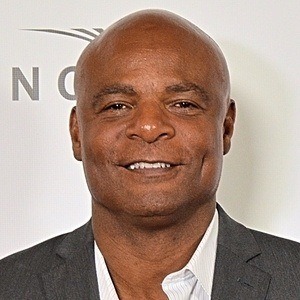 Hall of Fame quarterback who spent the bulk of his career with the Houston Oilers. He was a 9-time Pro Bowl selection and he retired with 49,325 career passing yards and 291 touchdowns.

His father passed away when he was seven years old.

He is a member of both the American and Canadian Football Hall of Fames.

Had a daughter, Blair, before getting divorced from Felicia Hendricks.

Brett Favre broke his record for most career passing touchdowns.

Warren Moon Is A Member Of