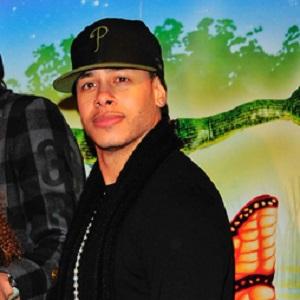 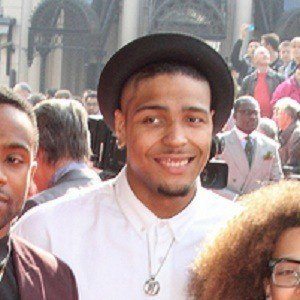 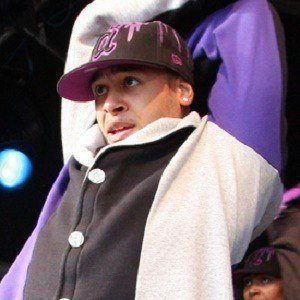 Member of the English hip-hop group, Diversity, who famously won the third season of Britain's Got Talent.

Before becoming a trained dancer, his initial passion was singing. He realized early on that he was a much better dancer than singer, so he pursued the former.

During the Spirit of London awards, he and his group won the Families United Positive Role Models Award.

He and head dancer Ashley Banjo were both members of the hip-hop ensemble group Diversity.

Warren Russell Is A Member Of