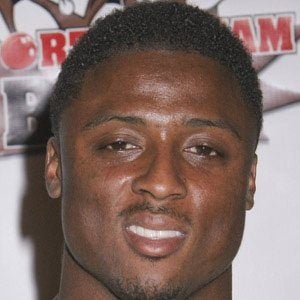 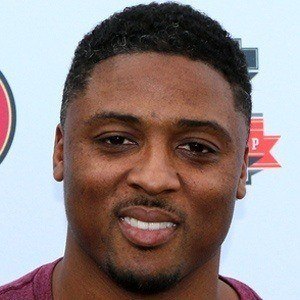 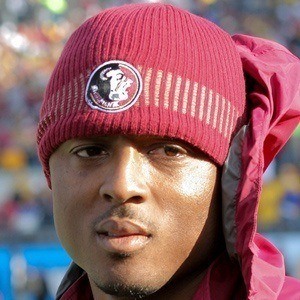 Three-time Pro Bowl running back who ran for over 10,000 yards in the NFL with the Tampa Bay Buccaneers and Atlanta Falcons. He was named NFL Offensive Rookie of the Year in 1997.

He set the record for most career rushing yards in the history of Florida State University football.

He wrote a very personal biography that discussed his mother's murder.

He grew up with five younger siblings.

He played alongside star quarterback Michael Vick on the Falcons.

Warrick Dunn Is A Member Of