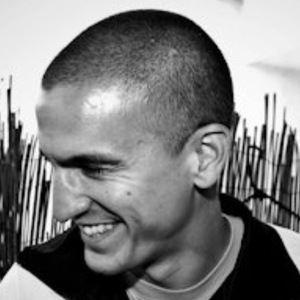 LA based rapper, singer-songwriter, and producer who became famous for his single "Rosana," which has over 35 million views on YouTube and counting. He landed on YouTube's 100 Musicians list with his videos garnering over 80 million views.

He first became known on YouTube after uploading videos of him and his brother singing and rapping in 2007.

He was the former lead vocalist and guitarist of the band MacGregor from 2000 to 2005.

He was born Michael Jones but goes by the stage name Wax. He has a twin brother who also raps under the name Herbal T. They released their first album together called Grizzly Season in 2006.

He was asked by YouTube star Ray William Johnson to make a song together titled "Stalkin Ya Mom." They also collaborated on "Orphan Tears."

Wax Is A Member Of