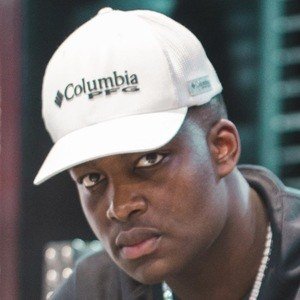 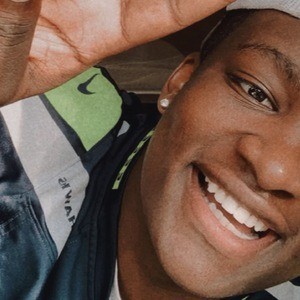 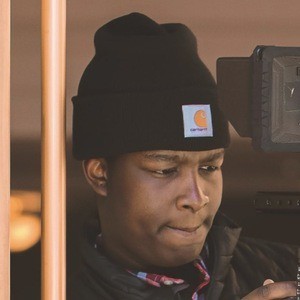 Popularly known as waynewawe, he is a TikTok video creator who often followed the hashtag trends of TikTok for his lip-sync, comedy and other kinds of videos.

He began posting content on TikTok in June of 2019.

He became an ambassador for Bang Shoes and Seat Geek. He is also a photographer and videographer.

He was born in Nairobi, Kenya. He later moved to Spartanburg, South Carolina.

He and Casey Morason have both used the #MusicalMindReader hashtag for videos.

Wayne Waweru Is A Member Of