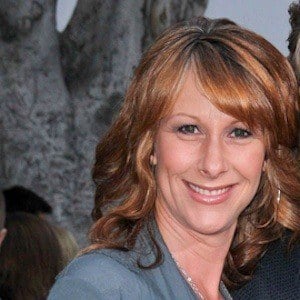 Actress who began starring opposite Michael Rapaport and Jennifer Jason Leigh on the Netflix series Atypical in 2017. In addition to her live action work, she is an in-demand voice actress who has voiced characters in video games like Mass Effect, Undead Knights and Dragon Age: Origins.

She moved to Los Angeles shortly after graduating from Indiana University.

She is a triathlete who medaled in the Female Celebrity Division at the Malibu Triathlon in two straight years.

She married actor Joshua Cox, with whom she has sons named Decklan and Blake.

She co-starred with Amanda Seyfried in the comedy film The Clapper (2017).

Wendy Braun Is A Member Of