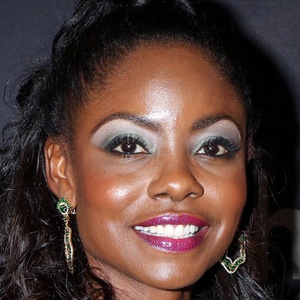 Best known as the winner of the 1998 Miss Universe pageant, this beauty queen was also crowned Miss Trinidad and Tobago Universe. After finishing her year as Miss Universe, she had a career as a lawyer.

As a teenager, she modeled for a Trinidad and Tobago clothing designer named Meiling.

She was the third Miss Universe of African descent and the first Miss Universe to don a bikini in the competition's swimwear portion.

She and her boyfriend David Panton welcomed a son, Ailan, in 2006 and ended their relationship two years later.

Wendy Fitzwilliam Is A Member Of