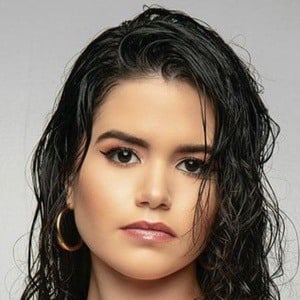 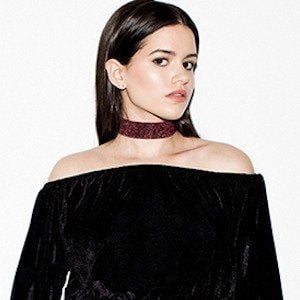 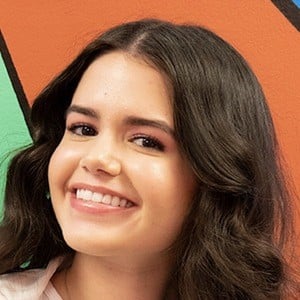 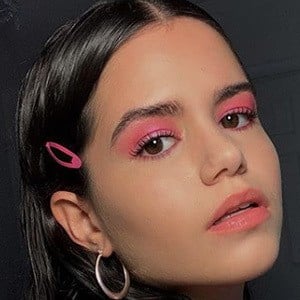 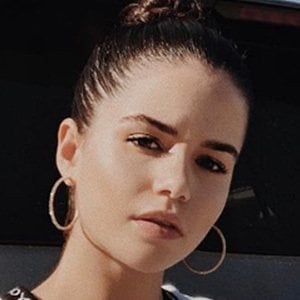 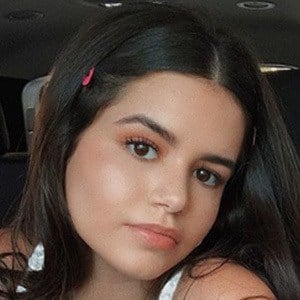 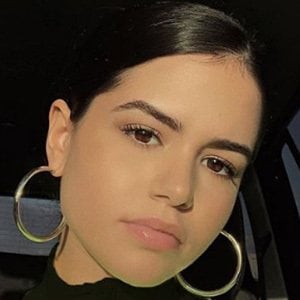 Cuban singer who became a star after appearing on the singing competition La Voz Kids in 2013. She has since gone on to release original singles like "Pero Me Importas." In 2019, she joined the band V5 to compete on the talent show The X Factor: Celebrity.

She got her start in the entertainment business as a child performing on shows like Sabado Gigante.

She was born in Cuba. Her last name is Sarmiento.

She was a member of Roberto Tapia's team on La Voz Kids.

Wendii Is A Member Of