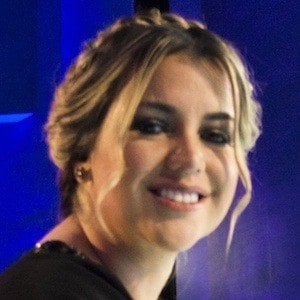 Television composer and record producer who has composed the theme songs for several Univision productions. In 2013, she was a celebrity judge on the talent show competition Ecuador's Got Talent.

In 1999, she co-founded the tecnocumbia music group Las Chicas Dulces.

In 2017, she was elected as the National Assemblyman of Ecuador.

She is the daughter of Amparo Flores.

She has collaborated with Julio Iglesias Jr.

Wendy Vera Is A Member Of