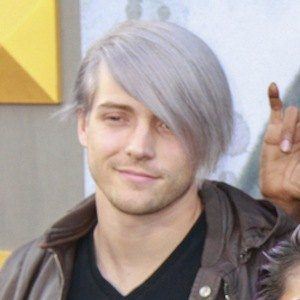 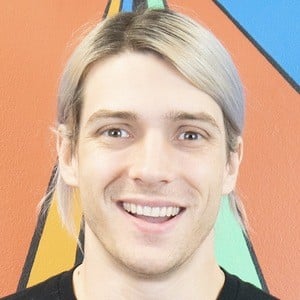 Known to his online fans as WesTheEditor, he accumulated over 120,000 YouTube subscribers. His most popular gaming videos included "First Cosplay Vlog!!!" and "SETTING THE WORLD ON FIRE! (Minecraft with Sohinki)."

Before launching his own channel, he was a video editor for the popular Smosh Games channel.

He is an active paintball player and is known for his German, British, and Russian accents. He has a strong Twitter fanbase with over 170,000 followers.

A native of Ohio, he later settled in Southern California. He has brothers named Trenton and Brenden. He dated cosplayer Rolyatistaylor from 2018 until 2019. He previously dated actress Remina West.

Wesley Johnson Is A Member Of