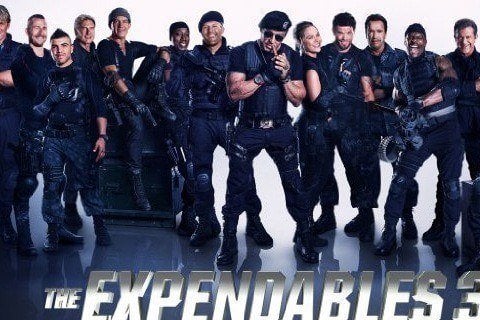 The third film in the franchise sees Sylvester Stallone's Barney Ross trying to take down a notorious arms dealer. The film grossed $214 million at the box office worldwide.

It is the first film in the Expendables series that didn't receive an R rating. It is the second film directed by Australian filmmaker Patrick Hughes.