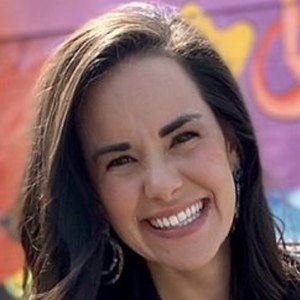 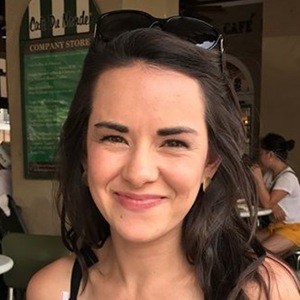 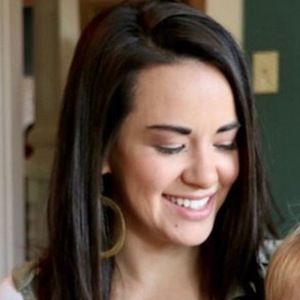 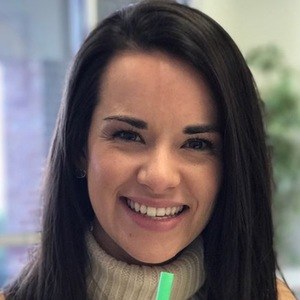 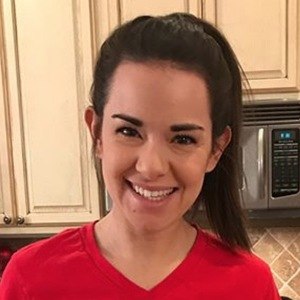 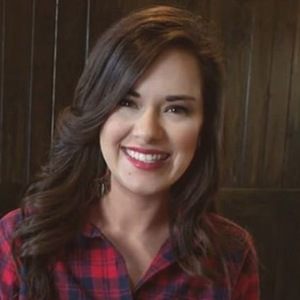 Chef known for her pastries and Southern specialities, which led to her victory in the first season of MasterChef in the US. She was nicknamed "Pastry Princess" during her time on the show.

She grew up in Mississippi, where her great-grandmother would cook large family meals. She was 22 years old when she first appeared on the show.

She's written for magazines like Taste of Home and Southern Living and served as a judge at the 2013 World Food Championship. She wrote the cookbook Modern Hospitality.

She has two sisters and hails from the small city of Poplarville, Mississippi.

She was featured at Chefdance 2013, where she cooked for the likes of Kenny Loggins.

Whitney Miller Is A Member Of