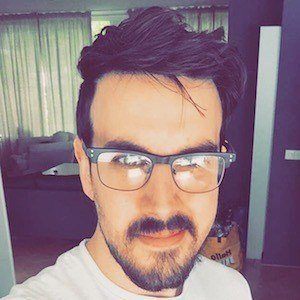 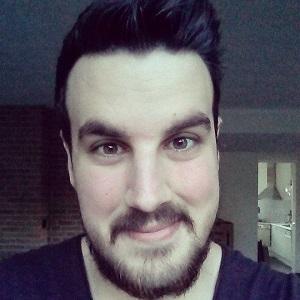 YouTube gamer who primarily posts videos featuring the video game Minecraft to his channel BillWarlow. Before gaming, he used to make Tech news videos that included content such as unboxing devices and talking about trending tech news.

He previously worked as an "O2 Guru" in York for the mobile phone network O2.

He streams live gaming footage on Twitch through his BillWarlow account.

He is from England originally and he lived there until 2014. He has a brother named Ed.

He has collaborated with fellow YouTuber Steven Suptic on numerous occasions.

Will Barlow Is A Member Of