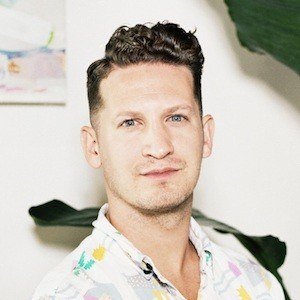 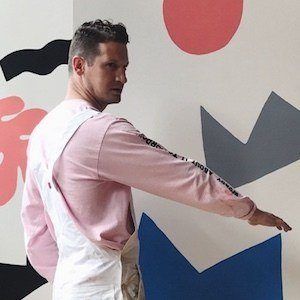 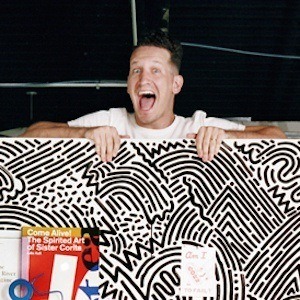 Painter who intertwines his work with humor, commerce, fun, and positivity. He was awarded the Young Gun by the Art Directors Club in 2013. He has 70,000 followers on his willbryantplz Instagram account.

He was captain of his school's football team, but also inherently artsy. He used to look for anyone who dressed differently or listened to different music so he could latch onto their style.

He and painter Anina Rubio were both born in 1985.

Will Bryant Is A Member Of