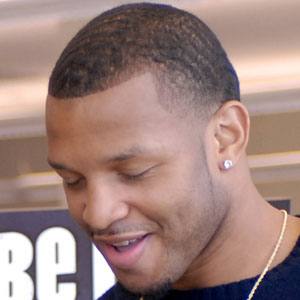 Point guard best known to NBA fans for his time with teams like the Los Angeles Clippers and Houston Rockets. He previously played at the University of Washington from 2001 to 2005.

He was born in Portland and played high school basketball at Garfield High School in Seattle.

With 515 assists, he became the Washington Huskies' all-time assists leader.

He has a son named William James Conroy, Jr.

He won the Jason Collier Sportsmanship Award in 2009.

Will Conroy Is A Member Of