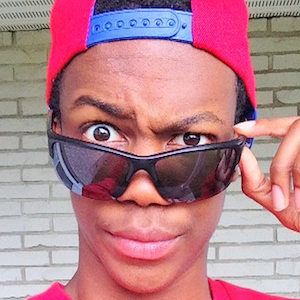 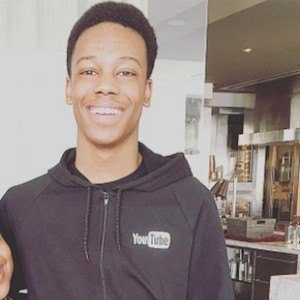 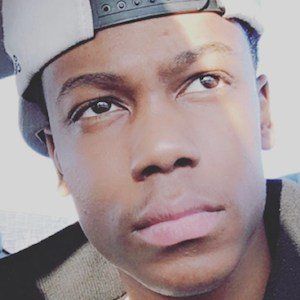 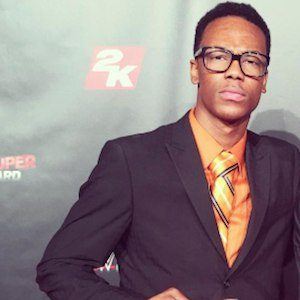 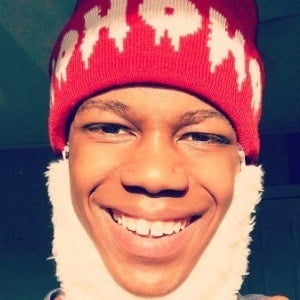 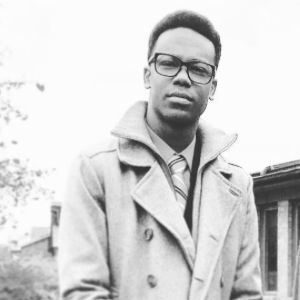 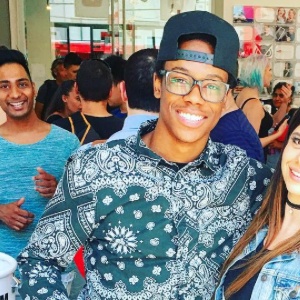 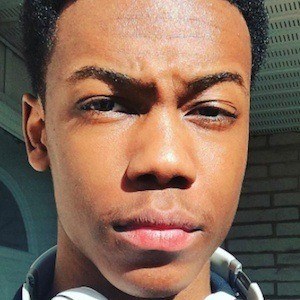 YouTube star turned singer whose self-titled channel originally became known for his WWE-related videos. He is also a singer who has released original singles such as "Say My Name" and "More & More."

He created his YouTube account with the username Guide2Anything in May of 2010. His first video came in July of 2011 and was completely unrelated to what he would become known for. The video was titled "How To Put Full Free Movies/TV Show on PSP/PSPgo/PS Vita."

He was born and raised in Canada; but moved around a lot growing up. He would later reside in Chicago, Illinois.

He and fellow YouTuber Ryan Letourneau both signed contracts with Machinima.

Will Power Is A Member Of