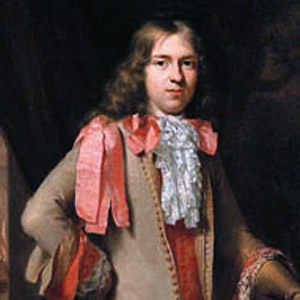 17-century Dutch explorer who captained sea voyages to the western coast of New Holland, which is now known as Australia.

He was born and raised in the village of Oost-Vlieland, in the Dutch province of Friesland.

He became a member of the Dutch East India Company in 1688 and, eight years later, headed an unsuccessful expedition to find a Dutch ship and crew that had gone missing en route to Jakarta.

He and his son, Collaert, served as co-commanders during a 1698 voyage from the Dutch Indies to the Netherlands.

Willem De Vlamingh Is A Member Of