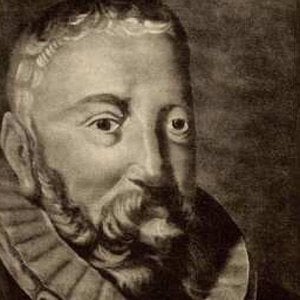 Dutch explorer who set to open a spice route to the East Indies that was tightly controlled by Portugal.

He was caught trying to steal the charts of East Indies and was imprisoned by the Portuguese.

Although he accomplished little of actual value on his mission, it was a symbolic victory.

His brother traveled with him and shared many of his adventures.

Marco Polo was another key figure in opening up the spice trade between the East and the West.

Cornelis Dehoutman Is A Member Of