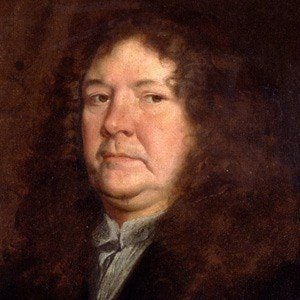 English playwright and preacher who became known for his 1636 work The Royal Slave along with his many other works.

He is sometimes classified as a Son of Ben, which is a member of a group of 17th-century comedic playwrights who wrote in the style of Ben Jonson.

His father was William Cartwright of Gloucestershire.

He and Jean Racine were both 17th-century dramatists.

William Cartwright Is A Member Of