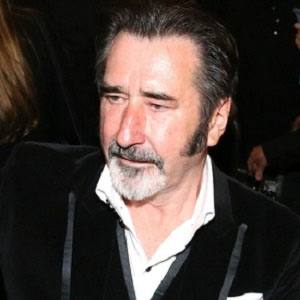 Known for playing BP on the New Zealand police series Shark in the Park, he also appeared in the 2012, 2013, and 2014 Hobbit films, as well as in the 2006 movie Out of the Blue and in episodes of the television series City Life and Xena: Warrior Princess.

In his late teens, he studied at a New Zealand theater school called Toi Whakaari.

His marriage to Nicole Chesterman resulted in four children, all girls.

Miriama Smith appeared in an episode of Kircher's series Shark in the Park.

William Kircher Is A Member Of