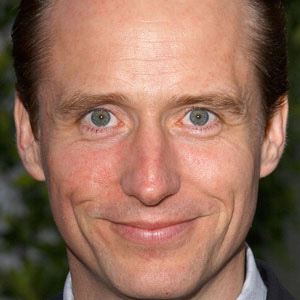 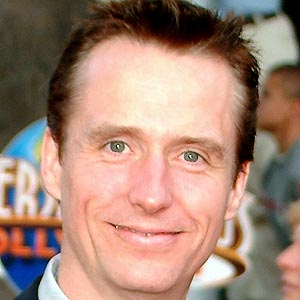 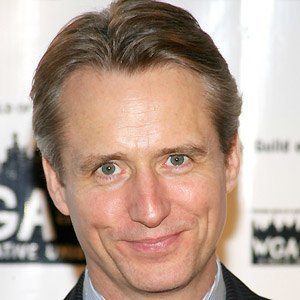 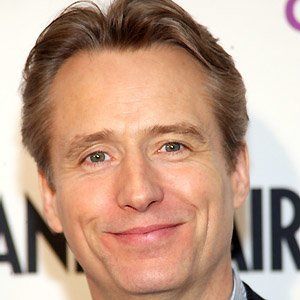 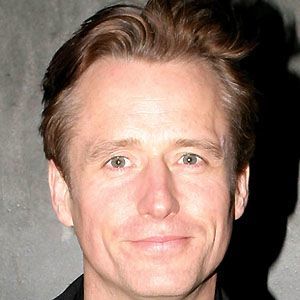 Screen actor who played Thomas Wayne in the hit film Batman Begins and portrayed Michael Cutter on Law & Order: Special Victims Unit. He received additional recognition for his roles in the films The Chronicles of Riddick and Hart's War, and from the 2012 TV miniseries Titanic.

He gained training and experience at Central School of Speech and Drama.

He made his big screen debut in the 1985 film No Surrender.

His parents are actors William Roache and Anna Cropper. In 2010, he appeared alongside his father on the series Coronation Street. He married Rosalind Bennett in 2002.

He played a supporting role in the 2004 science fiction thriller The Forgotten, starring Julianne Moore.

Linus Roache Is A Member Of