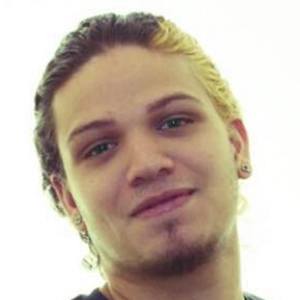 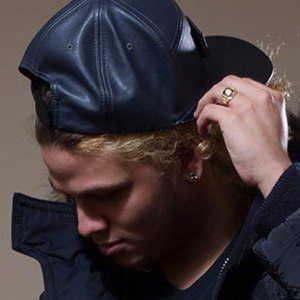 Hip-hop recording artist also known as Emperor of Verses, whose songs have performed well on the Dominican Republic's rap charts. He has released albums such as yo soy MC followed by Hip Hop Truths.

He got a scholarship for literature; he later would study music at the Poetic World Vocational School.

In April 2016, he released a studio album titled Yo Soy MC.

His birth name is Willie Miguel German Colon. He and his brother Bryan German created a rap group in 2014.

He and fellow rapper Mozart La Para were both born in the Dominican Republic.

Williemgc Is A Member Of