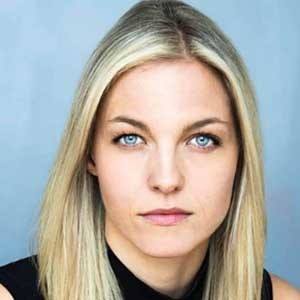 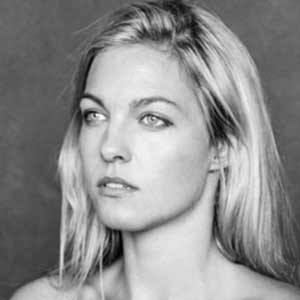 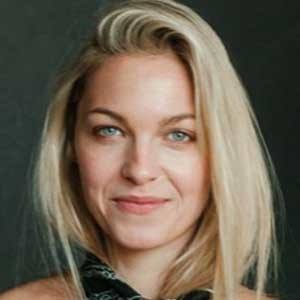 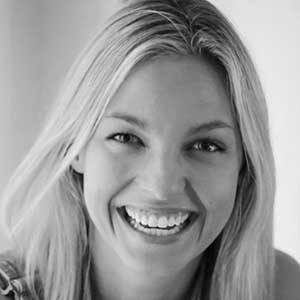 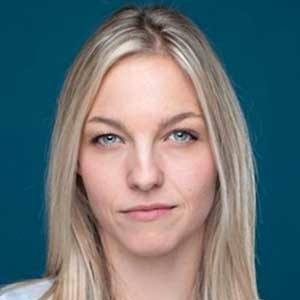 Canadian actress who is known for her role as Abby in the film The Door. She has also appeared in the TV series Nowhere to Hide as Reese Pruett in the episode "The Missing Cheerleader."

One of her earliest roles was as Rachel in the short film Penny, which was released in 2013.

She posted a photo to her Instagram account featuring her family in April 2016. The photo has garnered over 500 likes.

She acted alongside Elise Bauman in the 2016 film Almost Adults.

Winny Clarke Is A Member Of