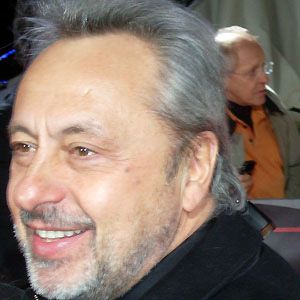 German actor who has won many awards, including the Goldene Henne Superillu in 1996 and the Signs of Fame Germany in 2006. He appeared in the 2006 film, Dresden, and the 2007 film, Keinohrhasen.

He studied Engineering and Psychology at his local university before going on to study acting.

He founded the acting troupe, Anthrak auf Stumphsinn, in 1991 and toured the country.

He was raised by a single mother in Dresden. He married Christine Stumph in 1973.

Both he and Hugh Jackman have worked as successful members of the industry for many years.

Wolfgang Stumph Is A Member Of