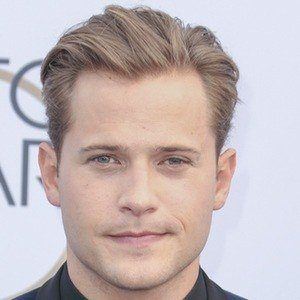 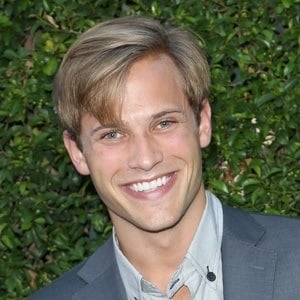 Reality television personality and actor who gained fame as a contestant on the reality show Survivor: Redemption Island. Following his appearance on the show, he landed acting roles like Nigel Wright on Pretty Little Liars.

He made his reality show debut on the 22nd season of Survivor, where he adopted the stage name Wyatt Nash, combining his middle name with his birth city.

He was featured in the music video for "You Lie" by The Band Perry.

He was born Matthew Wyatt Elrod in Nasvhille, Tennessee.

He was cast as Christopher in the Lifetime's Petals on the Wind opposite Rose McIver.

Wyatt Nash Is A Member Of