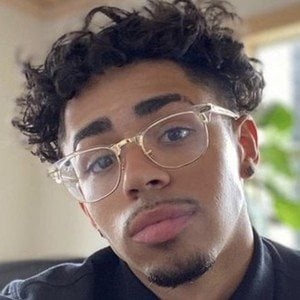 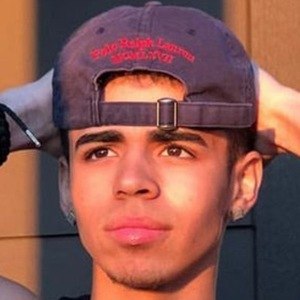 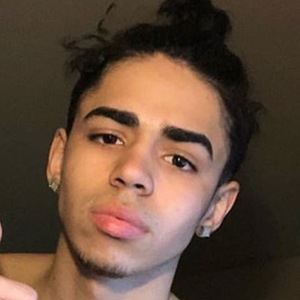 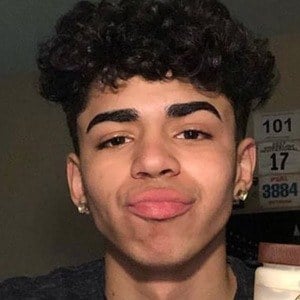 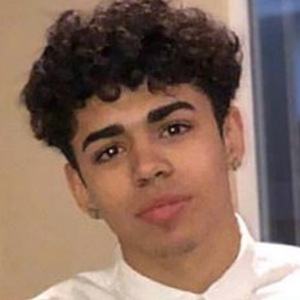 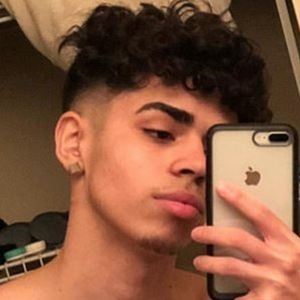 Originally from New York City, he would late reside in Auburn, Washington.

Xavier Borrero Is A Member Of