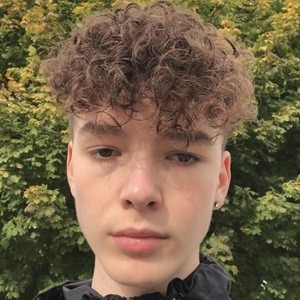 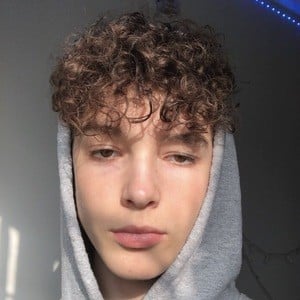 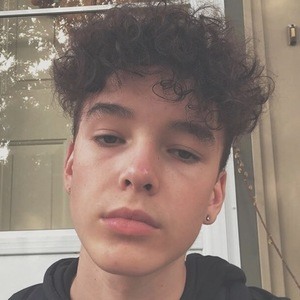 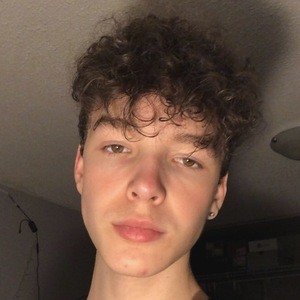 TikTok content creator who posts POV videos and vlogs primarily. He has accrued more than 120,000 followers for his self-titled channel.

He was 14 years old when he began to see success on TikTok.

He was known on Snapchat by a username of zavy.x.

He is from Brantford, Ontario, Canada. He has two brothers and a sister.

The oldest video on his TikTok account used an original sound from Levi Underhill.

Xavier Paiva Is A Member Of