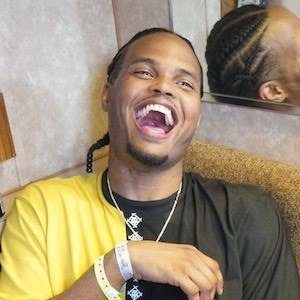 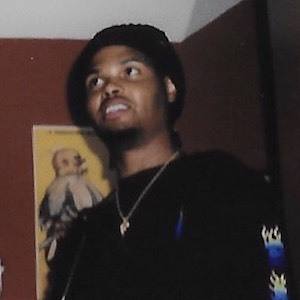 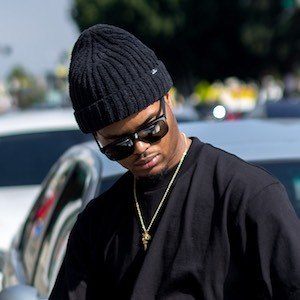 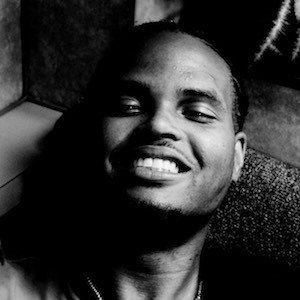 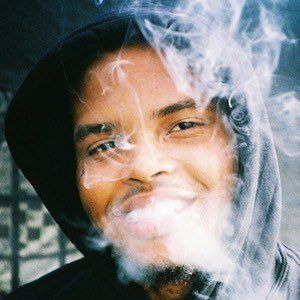 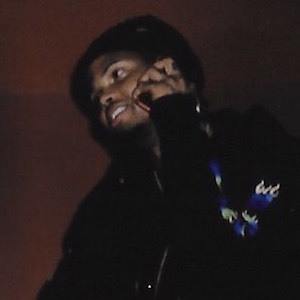 Rapper previously known as Ethelwulf whose debut mixtape, The Wolf Gang's Rodolphe, was released in 2012. He has gone on to maintain a large presence on SoundCloud, releasing projects like Sitting Wulf and Project X.

He grew up on the east side of Memphis, Tennessee and was originally a member of the rap collective Raider Klan with SpaceGhostPurrp.

He was contacted by Raider Klan member Amber London through Twitter after she heard his song "1st Chapta of tha Phonk." The two collaborated on the song "Trillanation" shortly afterward.

He worked with Bones on the rapper's 2013 EP Caves.

Xavier Wulf Is A Member Of