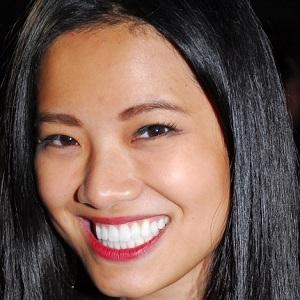 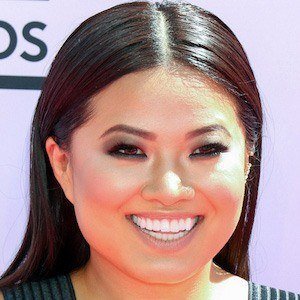 Chinese-born television personality and model who won the title of Miss China 2008 Hawaiian Tropic and was also a finalist in the Tropic International Pageant.

While a student at a Pennsylvania high school, she published an article in a Chinese newspaper titled "Comparing Cultural Differences: American and Chinese High School Students."

She grew up in China, Japan, and America.

She interviewed actor Gianni Russo on Dance Music Television in 2008.

Xixi Yang Is A Member Of