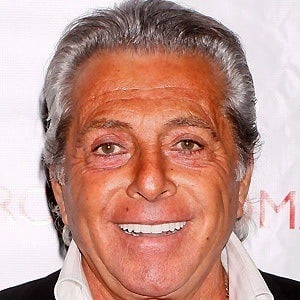 Actor who played Carlo Rizzi in The Godfather and also appeared in Super Mario Bros., Any Given Sunday, and Seabiscuit. He starred in the 1990 film, The Freshman, with Marlon Brando.

He was born in Brooklyn and raised on Staten Island.

He released his Frank Sinatra-influenced musical album, Reflections, in 2004.

He claimed to be related to the infamous Gambino Mafia family.

Some people suspect that Russo was cast in The Godfather because a member of his Mafia-connected family told director Francis Ford Coppola to give him the role of Carlo Rizzi.

Gianni Russo Is A Member Of