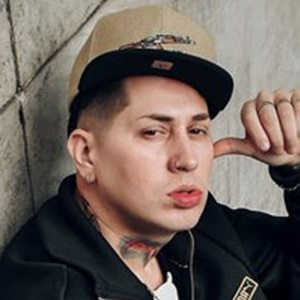 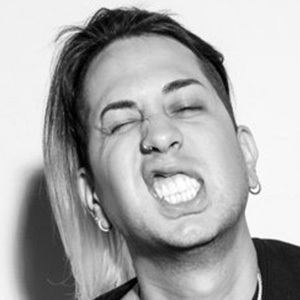 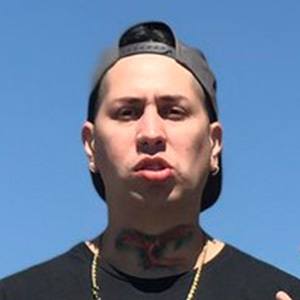 Argentinean rapper who is known for songs like "Alcohol", "Ansiolitic" and "Live or Die".

He was born in Buenos Aires province Avellaneda on the 30th of April, 1986.

XXL IRIONE Is A Member Of