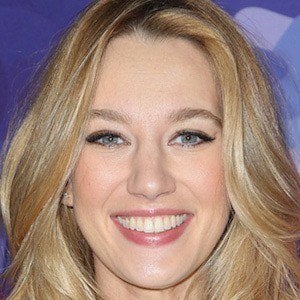 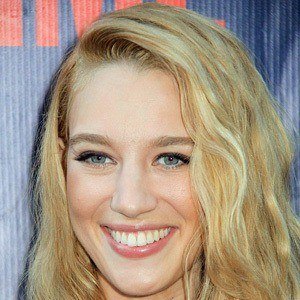 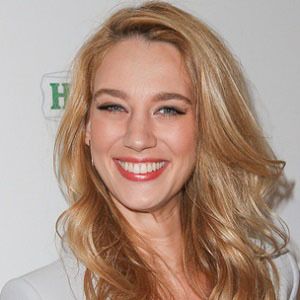 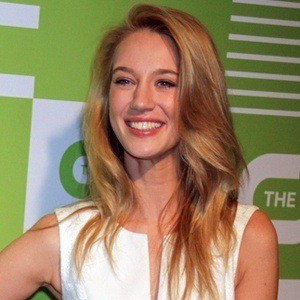 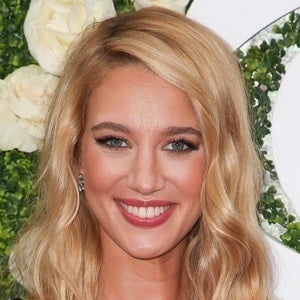 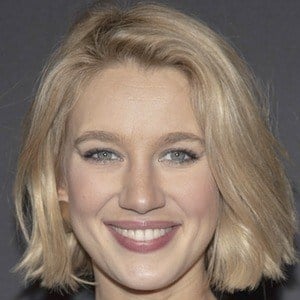 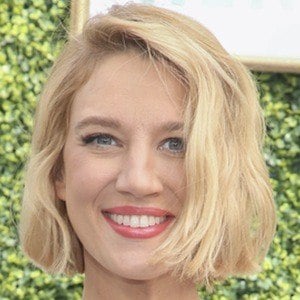 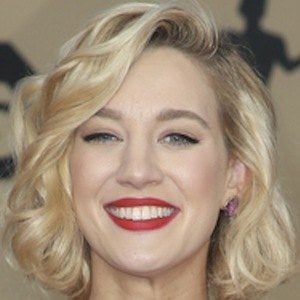 Israeli actress who became well known to American audiences on The CW series Jane the Virgin in the role of Petra Solano.

Her acting career began on the Israeli sci-fi show Ha'Yi. She made her feature film debut in the Israeli horror film Rabies.

She has been a part of a couple of other CW series called The Selection and Reign. She appeared in a music video by We The Kings.

She was born in Paris to a Jewish-born French father and a Jewish-convert Austrian mother. When she was two, her family moved to Ra'anana, Israel.

She appears on Jane the Virgin alongside Brett Dier.

Yael Grobglas Is A Member Of