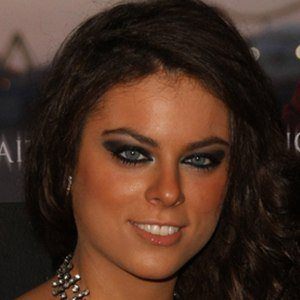 She can be seen modeling and being a brand ambassador for a variety of different companies including Under Armor and Black & Bone. She is also known for appearing in a variety of magazines including Vanity Fair and Vogue Mexico.

She was born and raised in Mexico. She posted a picture with her dad at Nobu in Malibu to her Instagram in December of 2017. She is also known for being married to Daniel Cohen.

Yael Sandler Is A Member Of