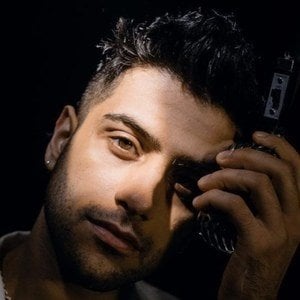 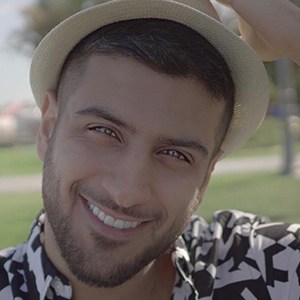 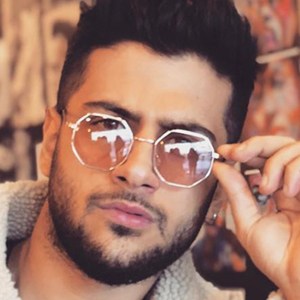 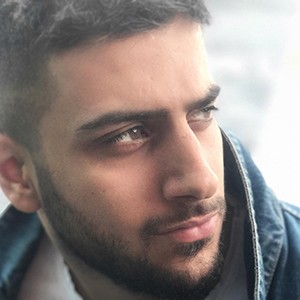 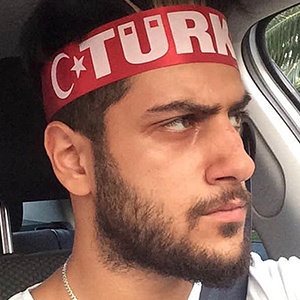 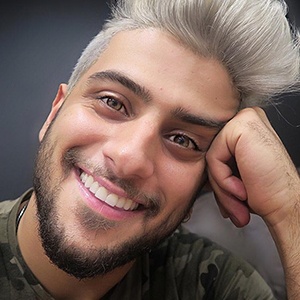 Known on YouTube simply as Reynmen, he is a vlogger and influencer who has built an audience of more than 6 million subscribers. He also has a massive following on Instagram where he has accumulated upwards of 7 million followers.

One of his most popular YouTube videos is "Reynmen ft. Lil Bege - #BIZIZ" which earned over 17 million views within a month of release.

His mother joined him in the May 2017 vlog "ANNEME ANNELER GÜNÜ ŞAKASI !" in honor of Mother's Day.

Yagmur Adam Is A Member Of